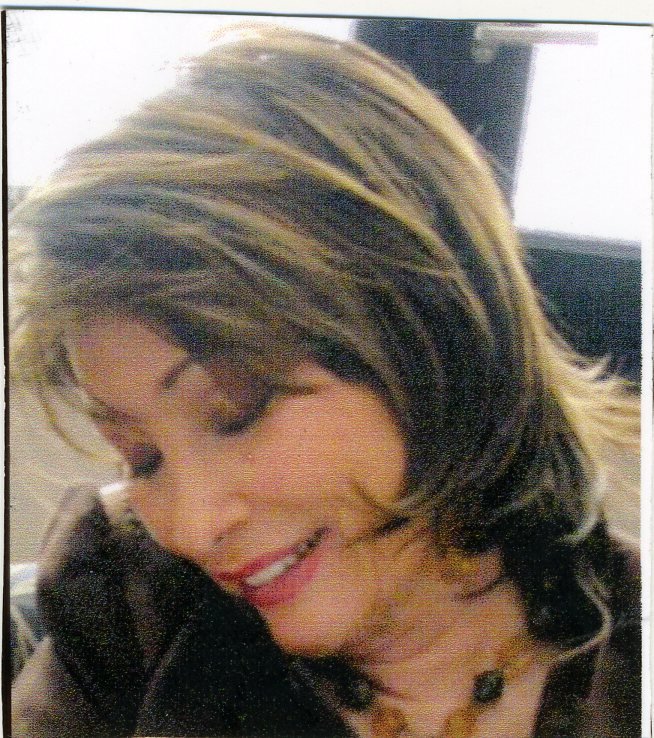 She was born in Ponce, Puerto Rico, where she spent the first 18 years of her life. She began her long teaching career immediately after receiving her BS from East Carolina College in 1964. She later received a Master's degree in French, Spanish, and Higher Education from Appalachian State University. She accepted a position at Virginia Highlands Community College in 1972 and remained there until 2014. This was her true passion. While teaching at VHCC, she graduated from the Nursing program and became an RN, working part-time in home health for several years. In the mid 80's, she began taking post-graduate courses at East Tennessee State University and Appalachian State University and became certified to teach Psychology, which she taught along with French and Spanish (and for a brief period, Nursing) until the end of her career. She worked part-time as an interpreter in the court systems of Washington, Smyth and Russell Counties. She was also a licensed real estate agent. Those who knew Carmen know how talented she was when it came to sewing and handwork. She designed her own clothes, made beautiful children's clothing for her grandchildren and created several wedding gowns. She loved to travel and visit new places. Two of her favorites were Paris and Florence. She lived a very rich and fulfilling life and had a motto, "Je ne regretted rien." (I regret nothing.)

Expressions of sympathy may be made to the family at www.virginiacremations.com. Cremation Society of Virginia SW is honored to serve the family of Carmen Aida Verges.