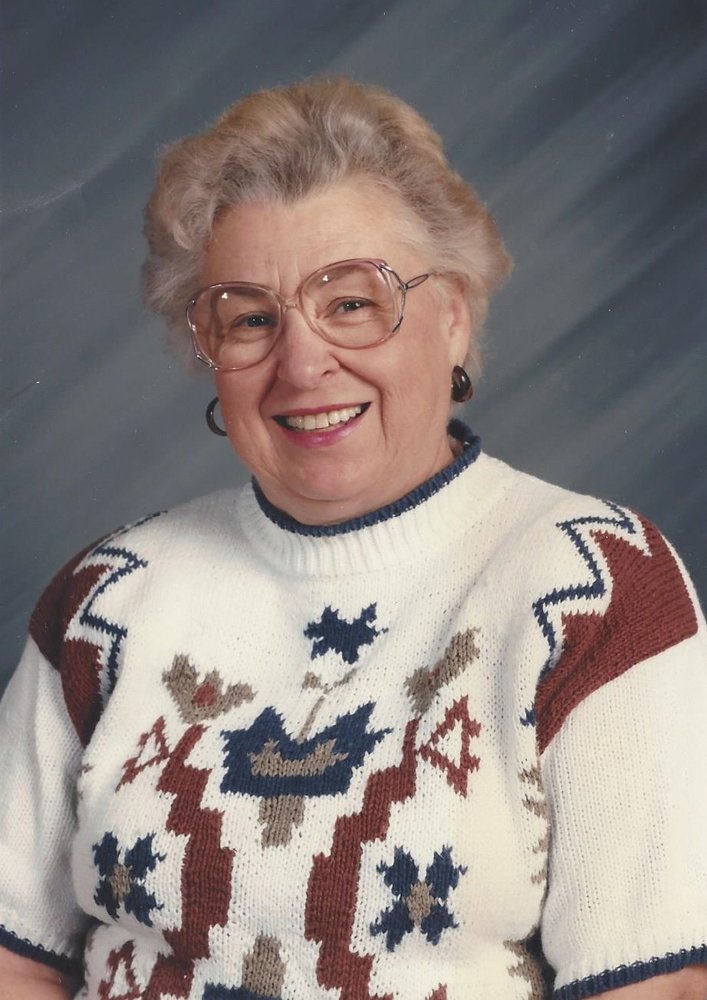 Peggy Jessee Gilmer, 86, passed away peacefully in her home on Big Cedar Creek, Lebanon, Va. on Sunday, December 10, 2017.  She was a devoted wife, mother and grandmother.

Peggy was born on July 22, 1931. She grew up on a farm on Stone Bruise in Lebanon, Va. where she attended Green Valley Baptist Church. She married Franklin in 1955 and they remained in Lebanon while raising their five children, attending Lebanon Memorial United Methodist Church. They moved to Abingdon in 1992 and joined Pleasant View United Methodist Church. Their church was very important to them, and they cherished the time spent with their church family. In recent years, Peggy returned to Big Cedar Creek in Lebanon where she finished out her life. She loved to be with people and was known for her southern hospitality. Peggy’s most recent employment was secretary at Lebanon Elementary School. She developed many life-long friendships while working there. After retirement, she spent her time working in her church, traveling, spending time with friends and being a wonderful mother and grandmother.

The family would like to sincerely thank the devoted caregivers who took such good care of their “Ma”.

A celebration to honor Peggy’s life will be held December 14, 2017 at 7 p.m. in the sanctuary at Green Valley Baptist Church with the Reverend Darrell Fletcher and the Reverend Barbara Farmer officiating. The family asks that family and friends join them for a time of fellowship and remembrance from 5:30 – 7 p.m. in the Fellowship Hall of the church.

In lieu of flowers, the family asks that donations be made in Peggy’s memory to a “White Christmas” of your choice during this Christmas season.

Expressions of sympathy may be made to the family at www.virginiacremations.com. Cremation Society of Virginia, SW is honored to serve the Gilmer family.