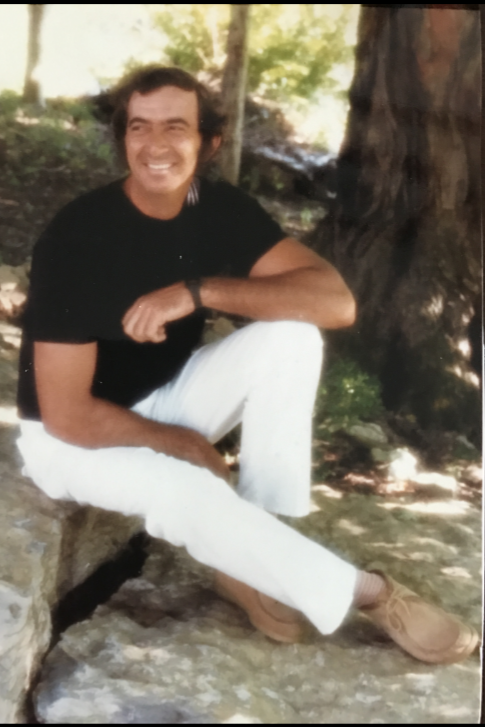 Ronald Hess was born December 4,1951 to the late Ervin and Pauline Hess. Ronald lived all his life in Russell County. He worked in construction in his early years and as a guard at the prison. Later he worked as a heavy equipment operator and ended his working years with Bristol Compressors until his health got bad.

In addition to his parents, he was preceded in death by one sister Joan Shortridge.

The family will receive friends and family on Saturday, July 15,2017 at the family home from 5pm-8pm. His remains will be put to rest on the family farm where he lived the majority of his life.

Expressions of sympathy may be made to the family at www.virginiacremations.com. Cremation Society of Virginia Southwest is honored to serve the Hess family.

Visitation at the Family Home

Share Your Memory of
Ronald
Upload Your Memory View All Memories
Be the first to upload a memory!
Share A Memory
Send Flowers
Plant a Tree